One of Chrome's best features is now on Google's iOS app 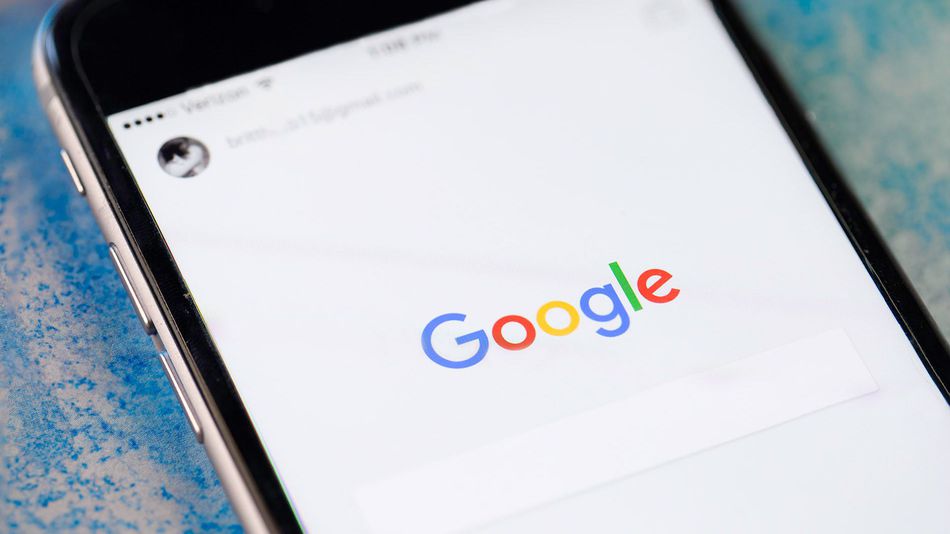 Just like in Chrome, the app will switch to a dark theme when you're in incognito mode to differentiate it from a normal browsing session. For extra security, you can also enable Touch ID so that others won't be able to access a prior incognito session without authenticating their identity.

It's a small feature but an important one, particularly for the privacy-conscious. While the Chrome app and Apple's Safari have incognito and private browsing, respectively, Google's app has the added benefit of Google Now cards (the service’s predictive search results based on your interests and habits), which may make it a more convenient choice.

Elsewhere, the app update also added the ability to view YouTube videos directly within search results, so you don't need to open a separate app or web page

A PHP Error was encountered